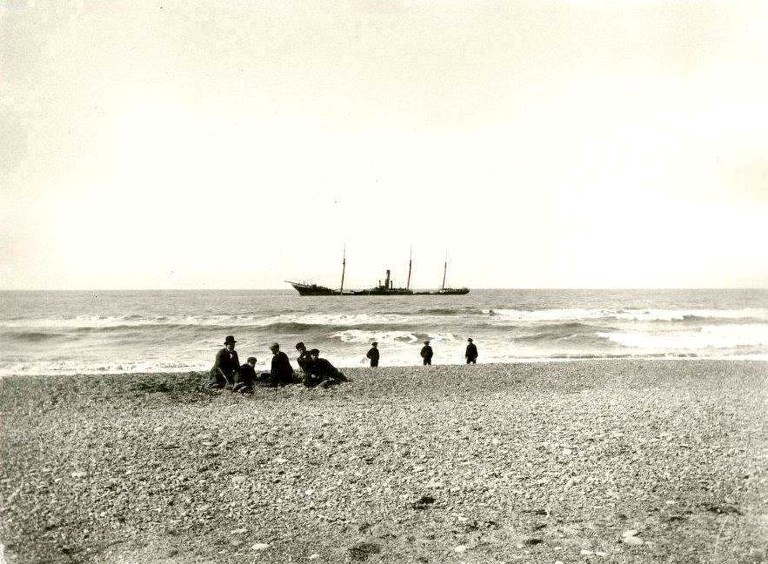 At 2 a.m. on the night between March 14 and 15, 1902, Shore Officer Knud Andersen Øe was walking home from Staby to Husby. The weather was a calm and misty with a light, southeasterly wind. Suddenly, he saw a ship sending up flares. It was a steamer, approx. 500 metres from the shore. 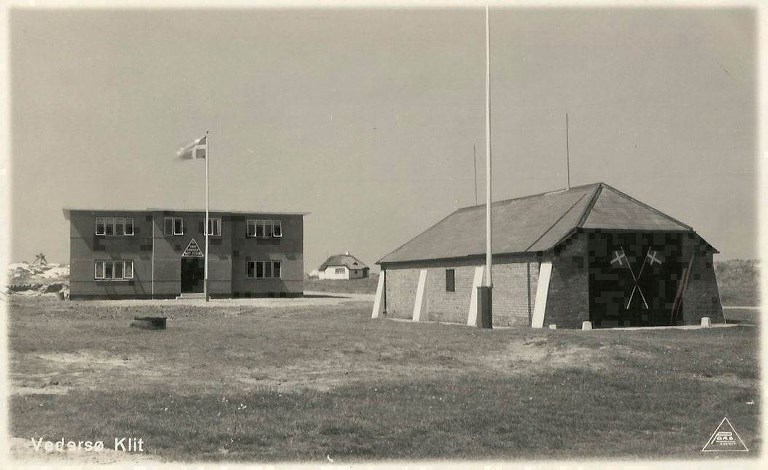 Although the ship did not appear to be in danger, all wheels of the rescue machine were set in motion. Vedersø Rescue Station launched their lifeboat at dawn and brought First Mate Luciano Premuda ashore to telegraph for salvage assistance from Svitzer, and to inform the ship’s owners in St. Petersburg and Trieste. 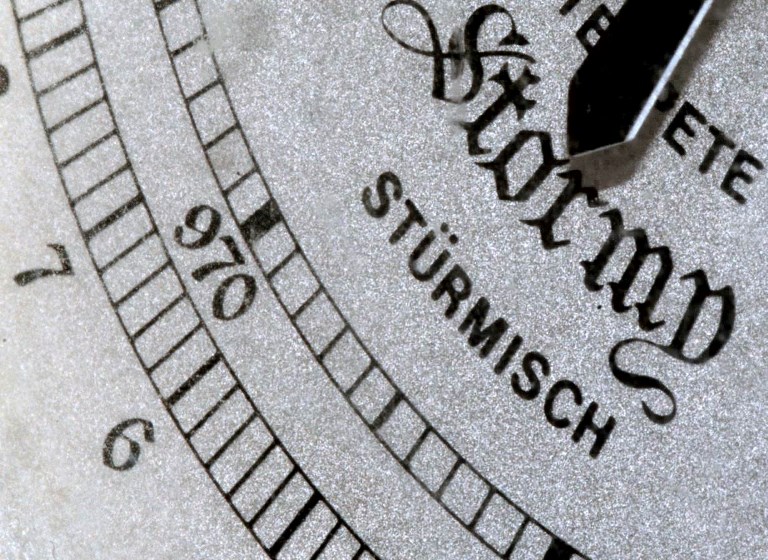 On March 15, the barometer dropped sharply, and the captain had the whole crew brought ashore. And rightly so: The winds shifted to the northwest and grew to a fresh gale with rough seas. There was nothing the Svitzer salvage company could do, the ship could not be saved and the Wanda was never to sail again. 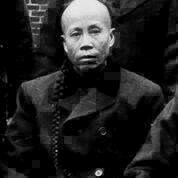 The crew consisted of eight Russians, two Greeks, one Italian, two Austrians, an Englishman and fifteen Chinese. The Chinese made up the boiler crew. When rescuers went aboard the Wanda and the 15 Chinese stokers appeared from behind the gunwale, the rescuers thought that they were all women, with their long pigtails, thick felt soles and fluttering robes. 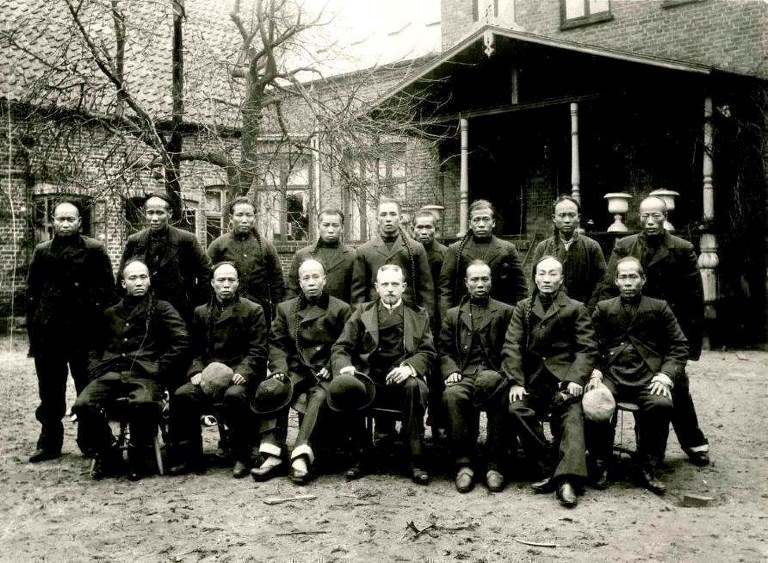 During their stay in Ringkøbing, the Chinese received new clothes: A suit of blue cheviot and, for some of them, new shoes. The Chinese were photographed in the merchant's house along with Consul Høy. The photo was later sold in great numbers as a postcard. The other 13 crew members vanished from history. The ship soon became known as the "Chinese ship", despite its Russian origins. 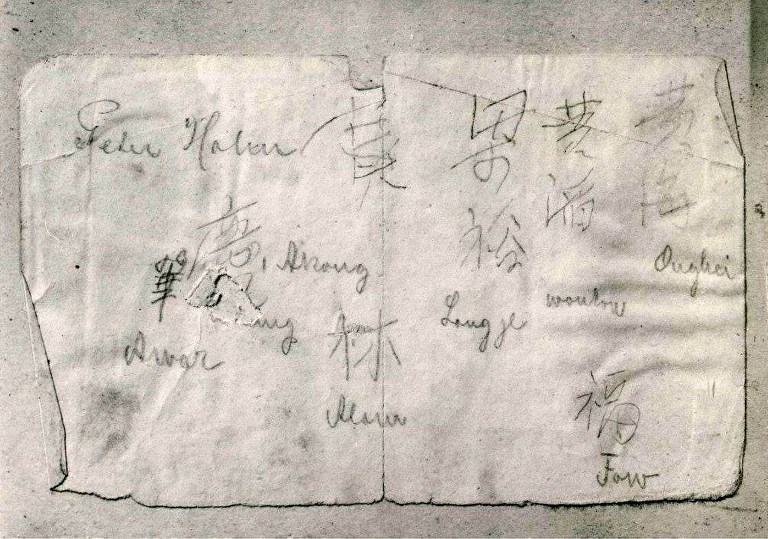 The Chinese wrote their names on the back of this photo. The names reveal that they probably came from southeastern China, and that they were from the lower classes. Maybe they signed on to the Wanda in Java, before the ship's departure from Christmas Island in the Indian Ocean, before charting its course to the North Sea? 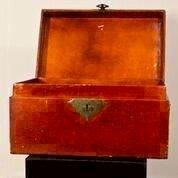 A shipwreck was often a cultural encounter between West Jutland and the world. However, some meetings were more special than others – meetings that made their mark for posterity, such as the stranding of the Wanda.

You can read more about the stranding of "the Chinese ship" Wanda, and see a number of preserved objects from the ship in Strandingsmuseum St. George. These include a Chinese lacquer suitcase given to Consul Høj in Ringkøbing as a thank you for his hospitality.