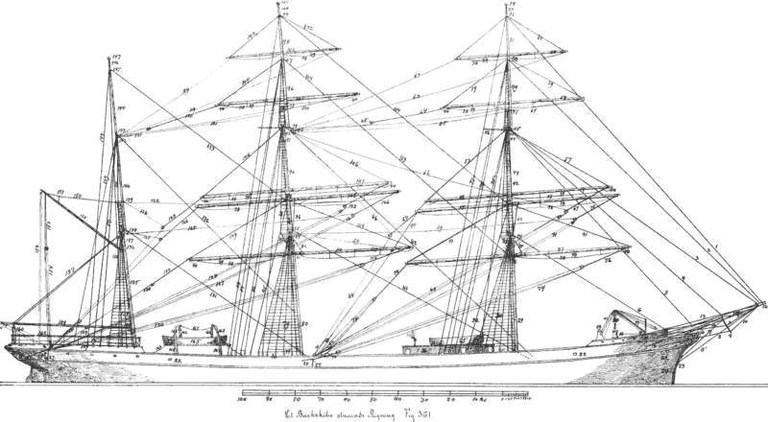 Barque ships were the globetrotters of the 1890s. In regional traffic, steam had begun to outperform sails, at least for large vessels. But on those long trips to America or Southeast Asia, the old way was still competitive. 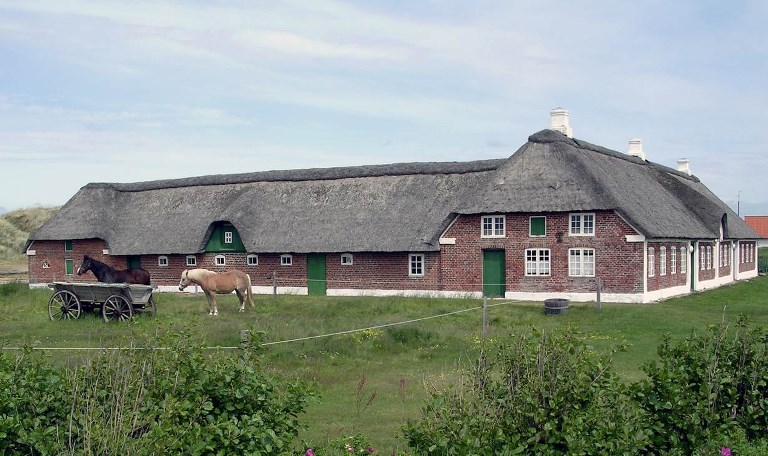 A hard gale came in from the southwest on February 12, 1894. Shore officer and dune farmer Christen Christensen wrote in his diary: "Severe storm from the southwest. The storm took a lot of the roof and wall peat." It does not sound very dramatic, but then the shore officer continues: "In the afternoon, a large barque, the 'Elisabeth Rickmers' of Bremen, stranded." 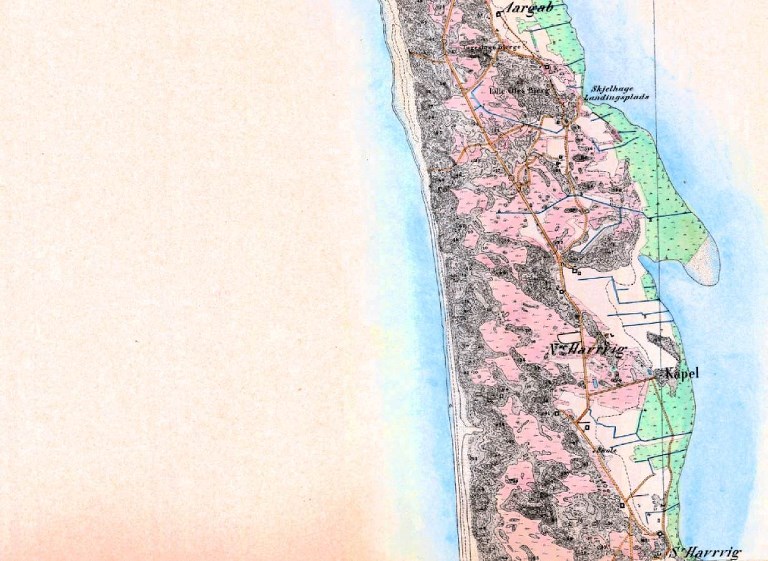 The barque 'Elisabeth Rickmers' left its home port of Bremerhaven a few days earlier with provisions for many months at sea. It was heading first to an English port, then to the East Indies for a shipment of rice. But the journey was cut short. 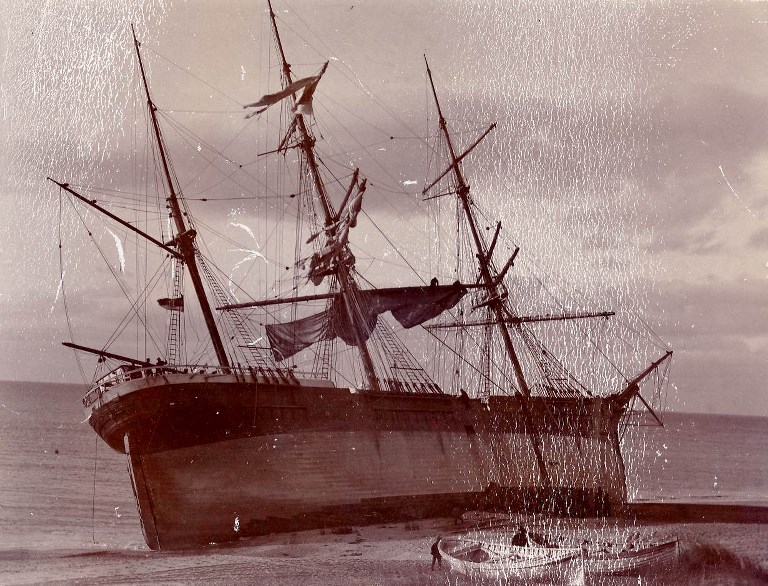 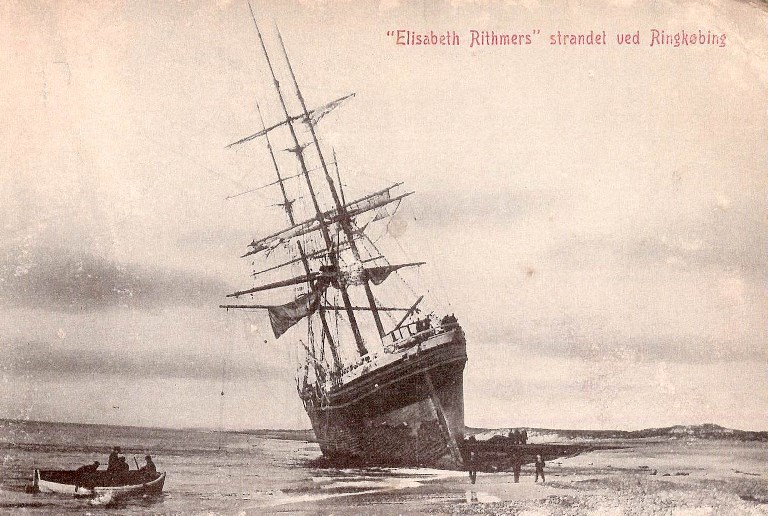 When the west coast was in sight, the captain made a last, desperate attempt to save his proud barque. He dropped the anchor. But the chain snapped, and the 'Elisabeth Rickmers' was stranded. The waves pulled the great ship up into the surf as if it were a rowing boat. The rescue proceeded uneventfully, and the 19 sailors were given shelter with Christen Christensen. 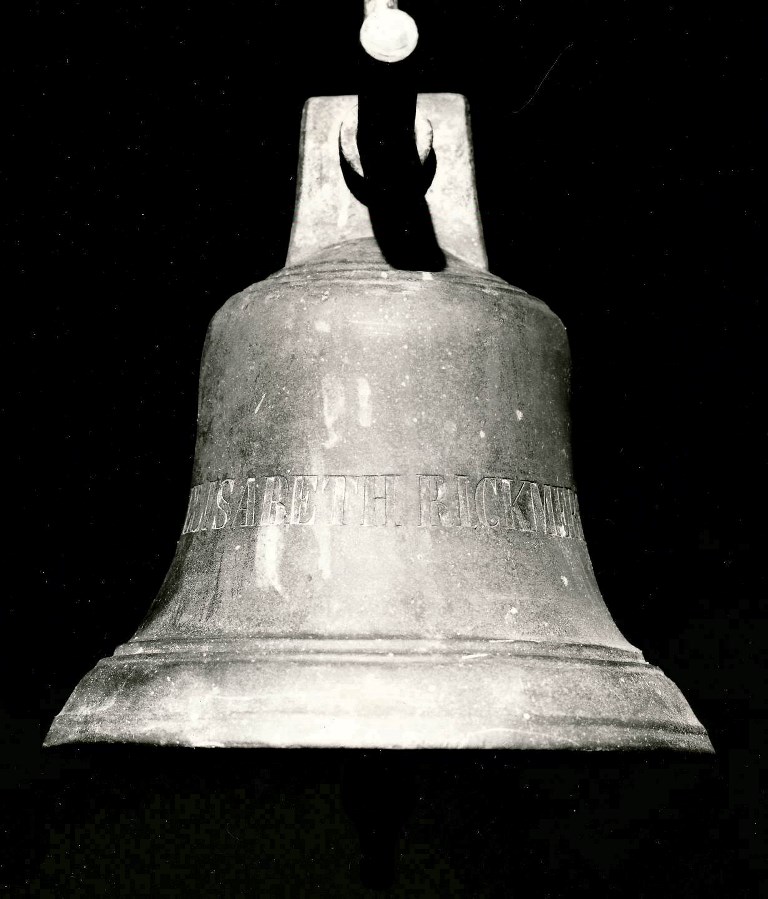 It was not just any old tub that now stood in the breakers on the Holmsland dune. The 'Elisabeth Rickmers' was built in 1877 as one of a whole series of very large ships from the Rickmers Shipping Company. The Bremerhaven-based Rickmers family also ran a shipyard and the largest rice mill in Europe. 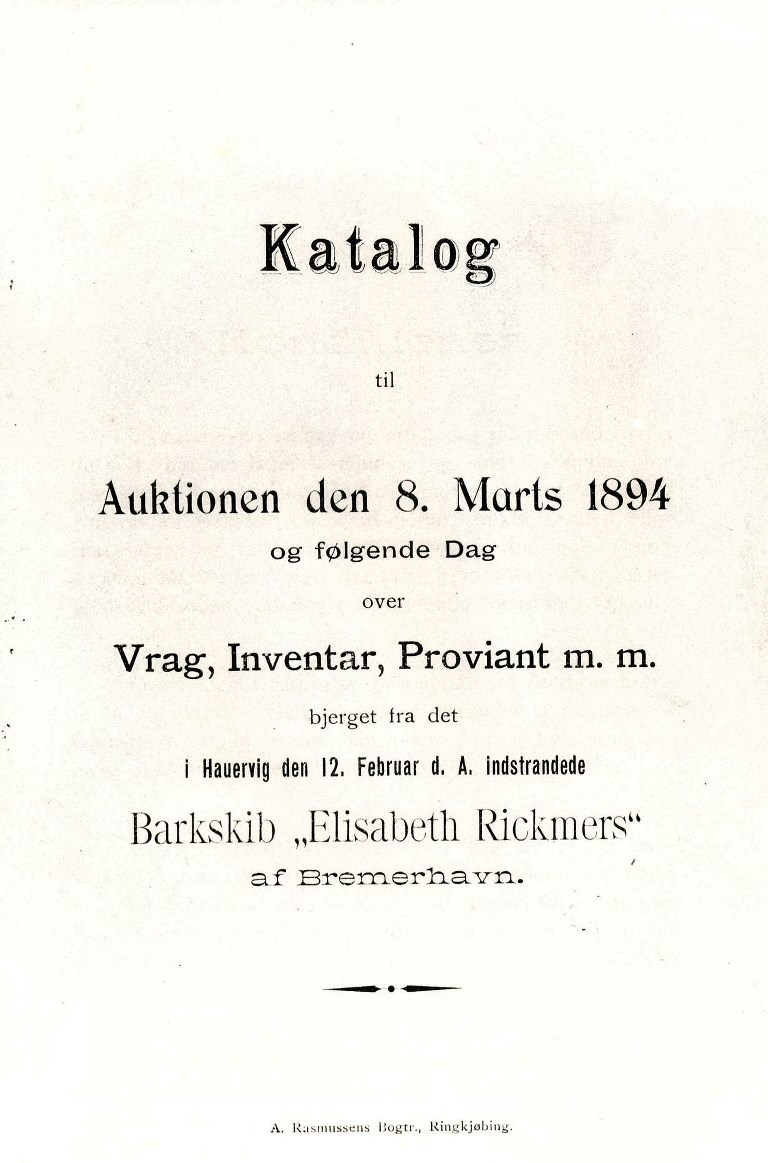 When such a large ship was stranded, many valuables had to be sold from the outermost row of dunes. The auction catalogue tallied 1,553 items, and although 'Elisabeth Rickmers' sailed with ballast, revenue from the auction amounted to a staggering DKK 25,028, of which DKK 8,286 was for the hull itself. But it was a poor business. The ship was still whole at the auction, but four days later, a storm shattered it to pieces. It was a very bad business for the buyers. 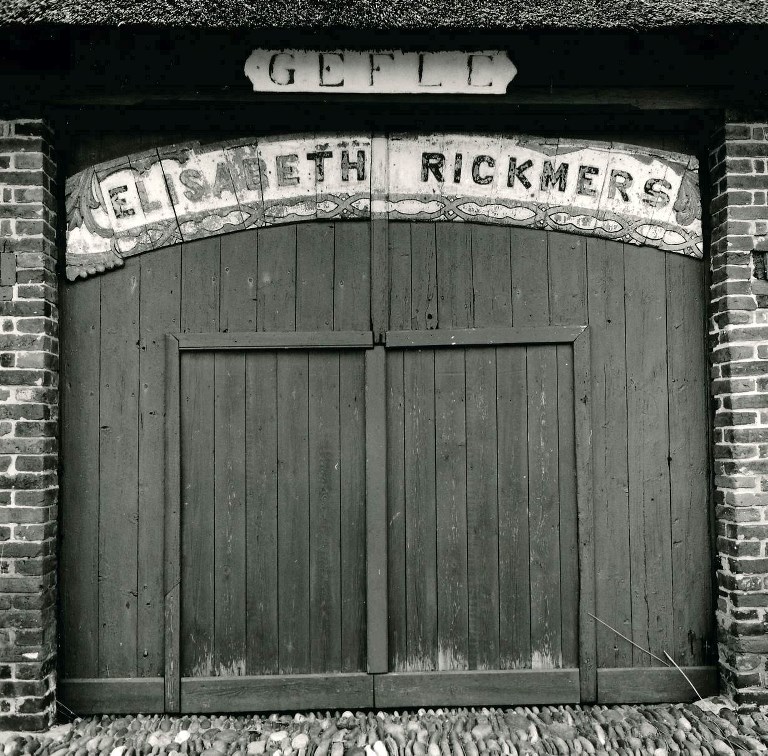 'Elisabeth Rickmers' made an impression. The ship's tall steel masts could be seen all the way from Skjern. For many years, valuable brass rivets and copper plates could be salvaged from the wreck when it was exposed to easterly winds and a low tide. The nameplate was hung over the door to the barn at Christen Christensen’s farm. 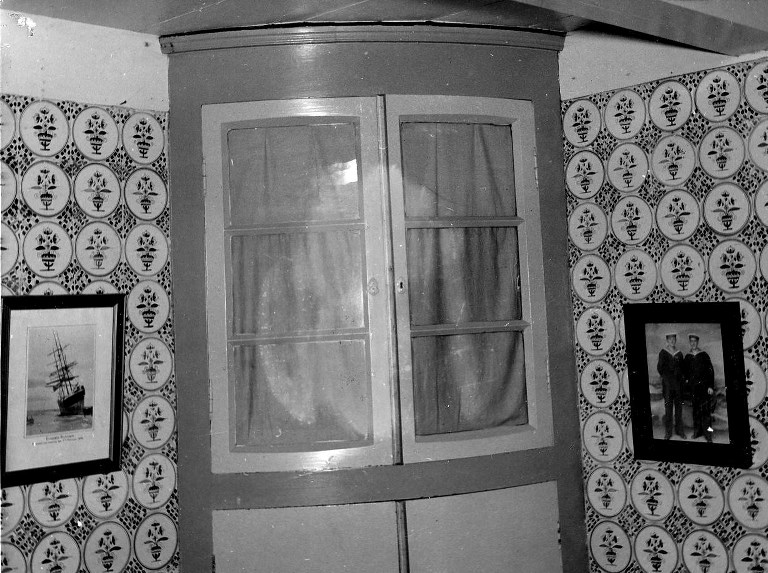 "What no one owns, the King owns" That is what is written in the Code of Jutland from 1241, and it has been that way ever since. The state owns stranded goods. But the state needed some help to organise and catalogue the salvage. And people would have to eat and sleep somewhere when a large auction drew the bailiff, auctioneers and other people to the coast. The 'Elisabeth Rickmers' was a good deal for shore officer Christen Christensen. It is no wonder he found room for a photo of the ship in the fine living room.

Today, Christen Christensen’s farm is named after his daughter-in-law, 'Abeline’s Farm'. It is part of the Ringkøbing-Skjern Museum, where you can learn more about 'Elisabeth Rickmers'.