The three-masted schooner Irene of Marstal had collected a cargo of coal in Hartlepool in England and was now under way to Gothenburg in Sweden. But the winds rose and the seas grew heavy.

Under normal conditions you could see the lighthouse of Bovbjerg from a long way off, but the weather was foggy with rain, and according to the captain's calculations, the ship’s position was some 15 miles from the coast. Nevertheless, the Irene ran aground. 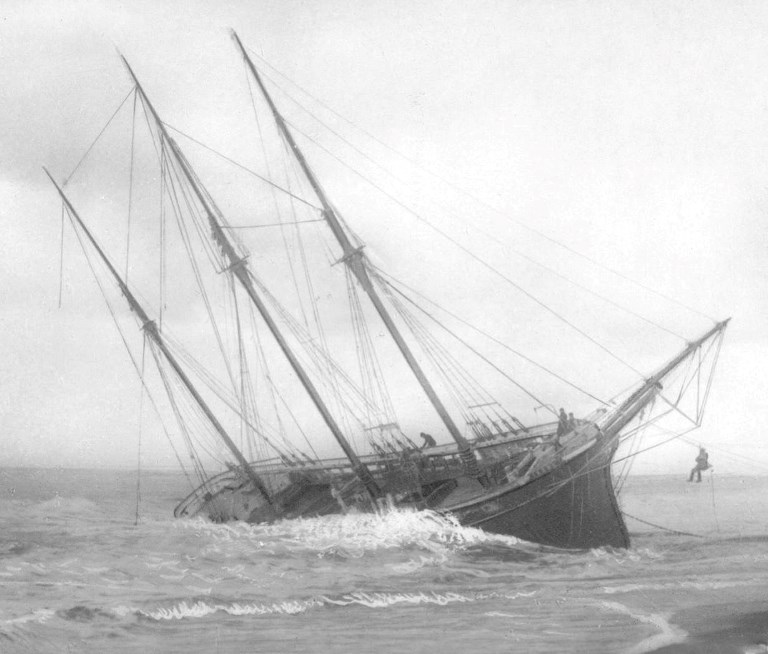 The crew let off flares and fired guns to attract attention. The lifeboat crew from Tuskær responded and the captain and 5 crew members were rescued ashore by bosun's chair. 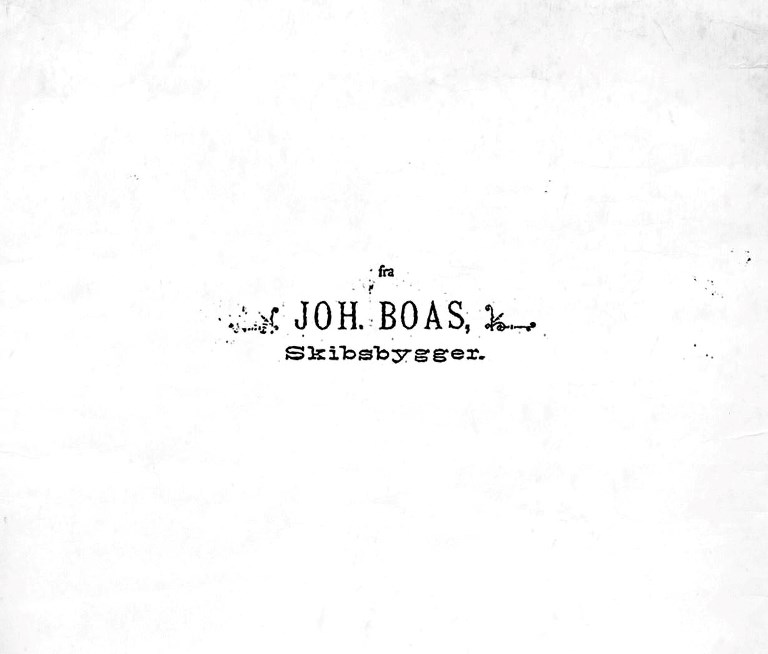 The Irene was built by ship builder Johs. Boas in Rudkøbing the year before and was owned by a consortium. The investors were eager not to lose their money. So the question was, was anyone to blame? 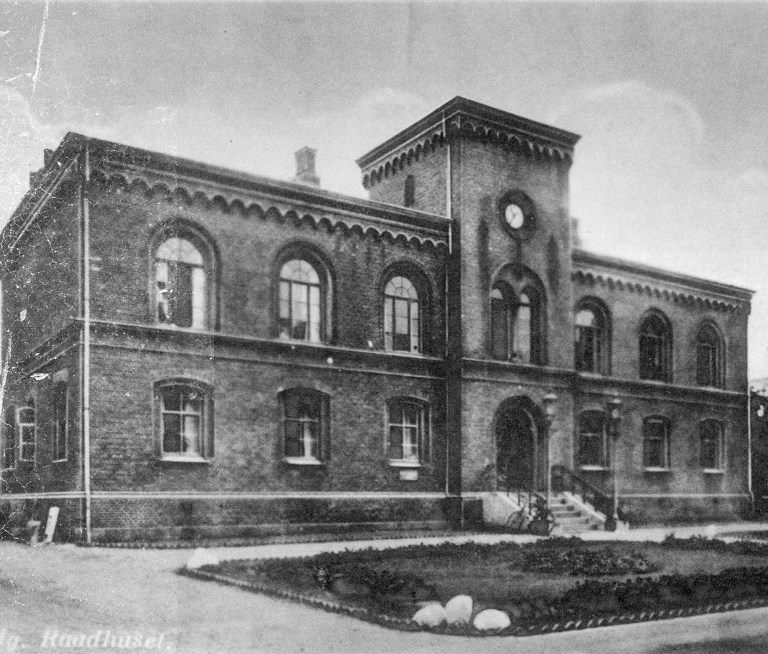 The case was tried at the Maritime Court which sat in the Town Courts of Lemvig. The crew members gave evidence under oath, and the judge decided that the incident was accidental. The cause of the wreck was the coastal currents, poor visibility and high seas.

Irene of Marstal was declared a wreck and sold to be broken up. That she eventually came to sail again was due to a shipyard at her home port on the isle of Ærø. The following is taken from a news article in the newspaper, Langelands Avis, dated 11th August 1895:

”(… )However, one of the shipwrights from Marstal was present at the auction and thought it would be a shame to condemn a ship that seemed to be in such good condition. He reached an agreement with the buyers, and Svitzer’s agent was brought in, but he was of the same opinion as the assurance agent. ‘Irene’ was, and would remain, a wreck.

But the people of Marstal can be stubborn when they get a bee in their bonnet – particularly when it comes to shipping. They don't give tuppence for assurance agents and Svitzer agents with all their misgivings. They called in the ship's builder from Rudkøbing, Johs. Boas, and when he said that, like the people of Marstal, he thought it was a mighty fine ‘wreck’ which could be used for other things besides warming the coffee of coast-dwelling fishermen, the plan of action swiftly took shape. Boas was not worried about refloating the wreck, despite it having been exposed to the elements for 4 months, and a merchant named Rasmussen and a mediator named Strube were in no doubt about buying it back from the fishermen, who were happy to get it off their hands for four thousand kroner. The deal was concluded and the shipbuilder, Boas, started on the tricky job with his own men.

The outcome of this was, that at 8 p.m. yesterday the wreck of the ‘Irene’ sailed into Rudkøbing harbour. Her new owners believe the ship, with sails and inventory, is now worth 9000 kroner. Of course, a thorough overhaul is now necessary, but ‘Irene’ is 153 tonnes fully laden, and everything on board is new. It was a good deal, whichever way you look at it.

The assurance people and Svitzer should take a better look next time, before they write off a ship from Rudkøbing Shipyards as junk.”

The sinking at Mogador

The maritime court enquiry into the sinking was held at the Danish Vice Consulate in Mogador, on 9th December 1896. The Moroccan port of Mogador is now called Essaouira.

”On 6th December at 9 a.m. the ‘Irene’ lay at anchor at Mogador and had landed one third of her cargo, when the anchor chain on the port side gave way near the line's end. The sea crashed violently over the ship which, however, rode out the storm. But the following day at about 10 a.m., the other anchor chain gave way in heavy seas, and the Irene was driven onto the coast. As soon as the ship ran aground, the waves broke over her decks, smashing the boats etc., so the crew were obliged to seek shelter in the rigging, from which they were brought ashore at 6 p.m. by means of a line, which local swimmers took out to the ship. The Irene, which was condemned as unseaworthy, was later sold at auction for approx. 1000 kroner.”