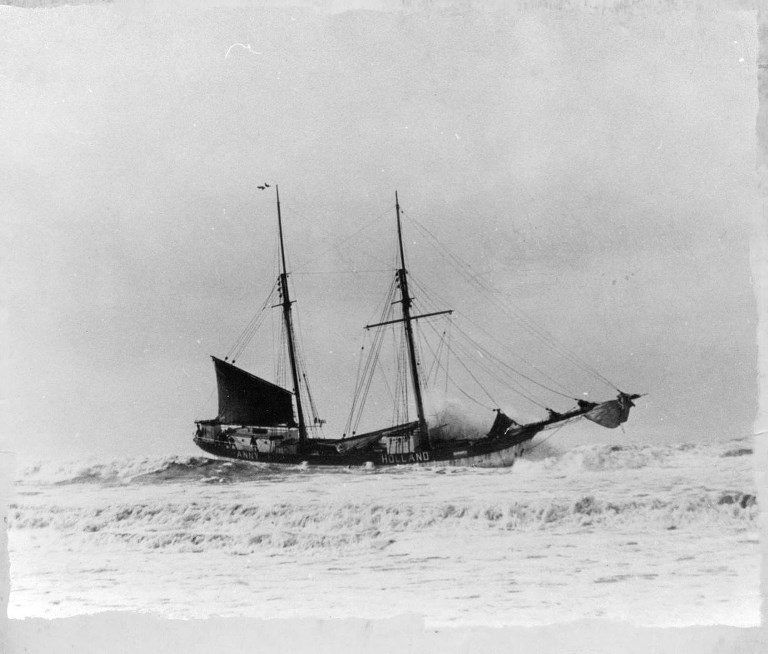 At around 17:00 on 11th October 1916 the attendant at Thorsminde rescue station noticed a schooner sailing from the south close to the coast. Seas were high, with a storm from WNW. The risk of running aground was high. 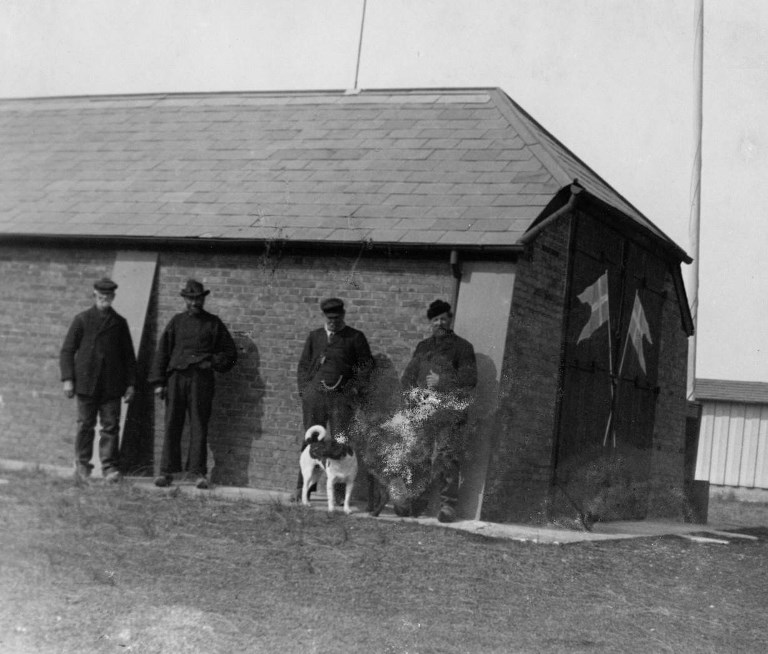 The rescue team and horse team at the neighbouring station at Tuskær were told to meet at the station at 18:00. Four wagons were loaded with rocket equipment and they were ready to depart at 18:30. 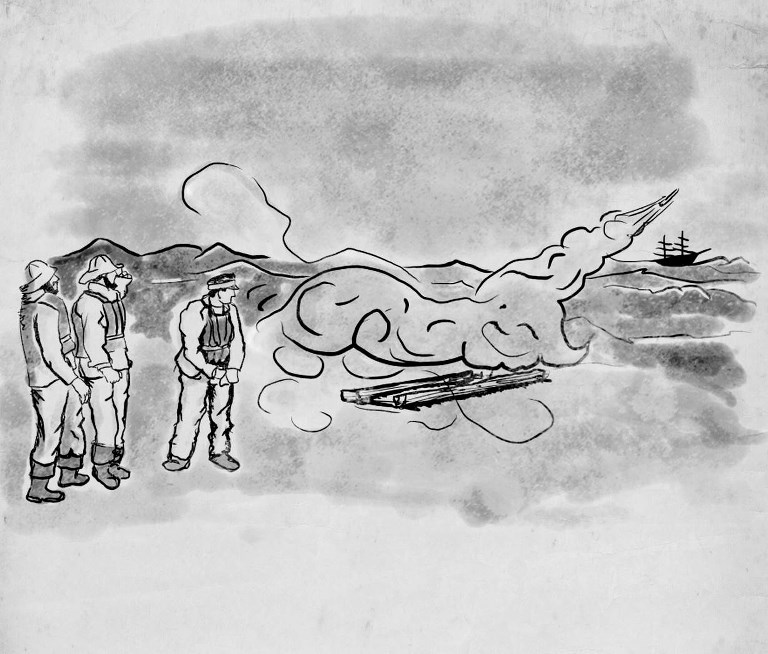 Down on the beach a signal rocket was sent up, but the schooner's crew did not reply. The ship's captain had dropped anchor and was aiming to ride out the storm. 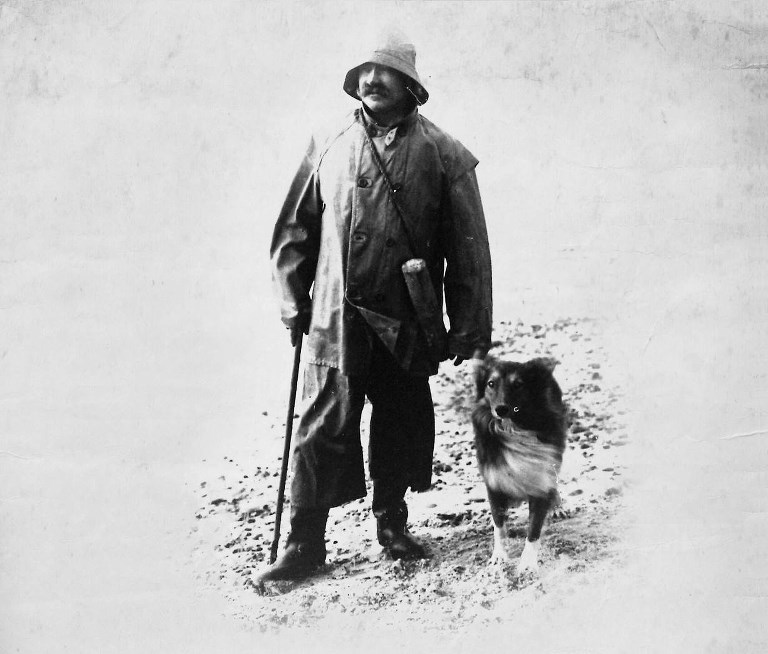 The rescue team kept watch from the beach. After 1½ days, the ship broke free of its anchor and started to drift. Now the rescue team went into action. 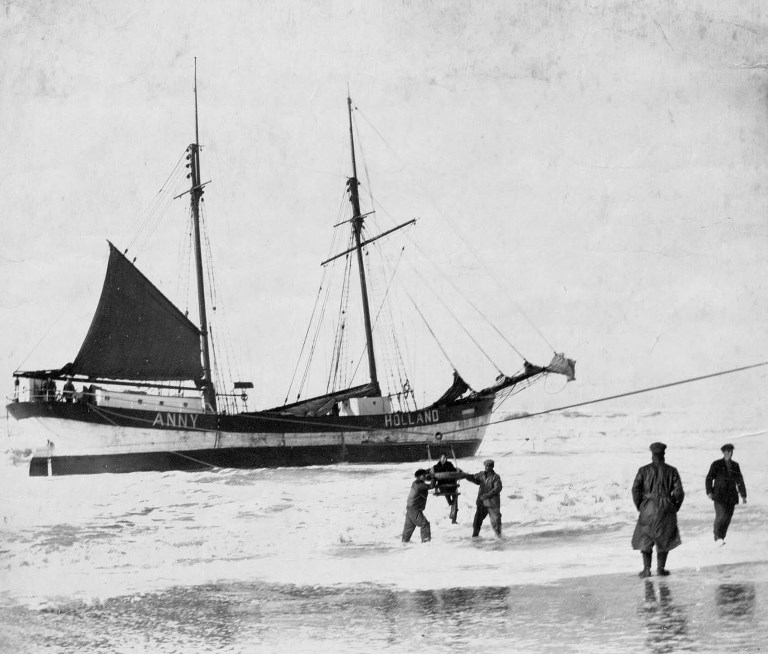 The rescue chair was sent out to the schooner and the crew of five was evacuated to shore. The ship was the Dutch iron-hulled schooner Anny of Terneuzen, under the 24-year-old captain Jan Kuipers. 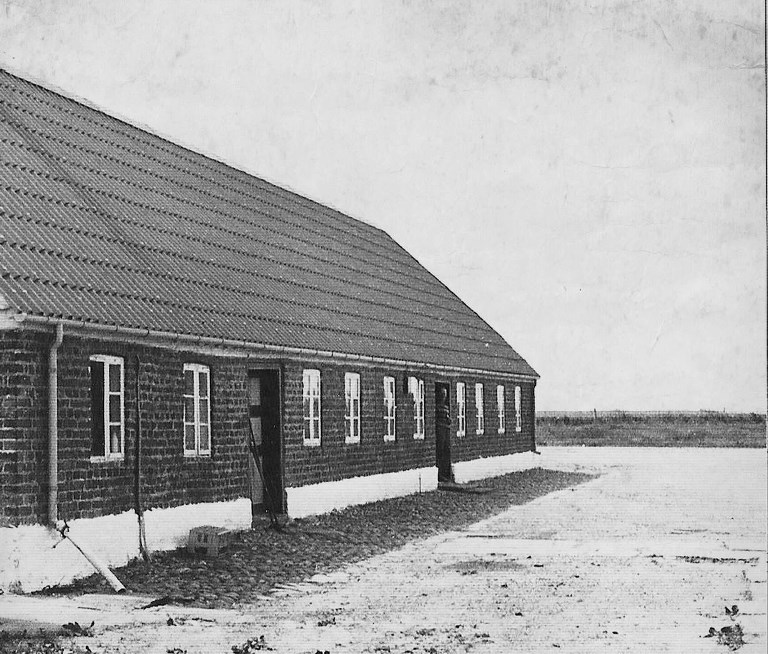 The captain and helmsman were lodged at the quarters of Fjaltring's coast bailiff, Ole Jespersen and family. They stayed here for over a month, while they waited for the ship to be towed into deeper waters. 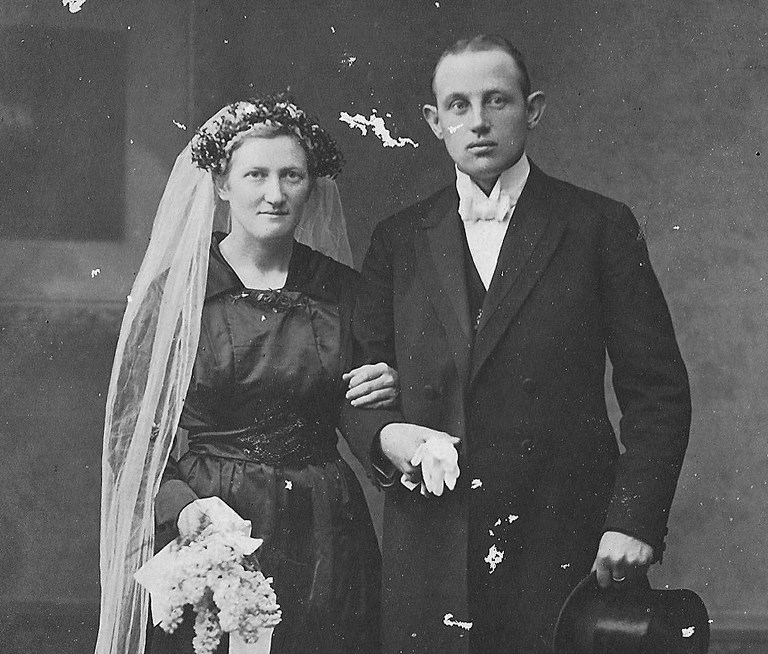 The young captain Jan Kuipers therefore had plenty of time to fall in love with Ole Jespersen’s eldest daughter, Kathrine. In 1919 they were married. 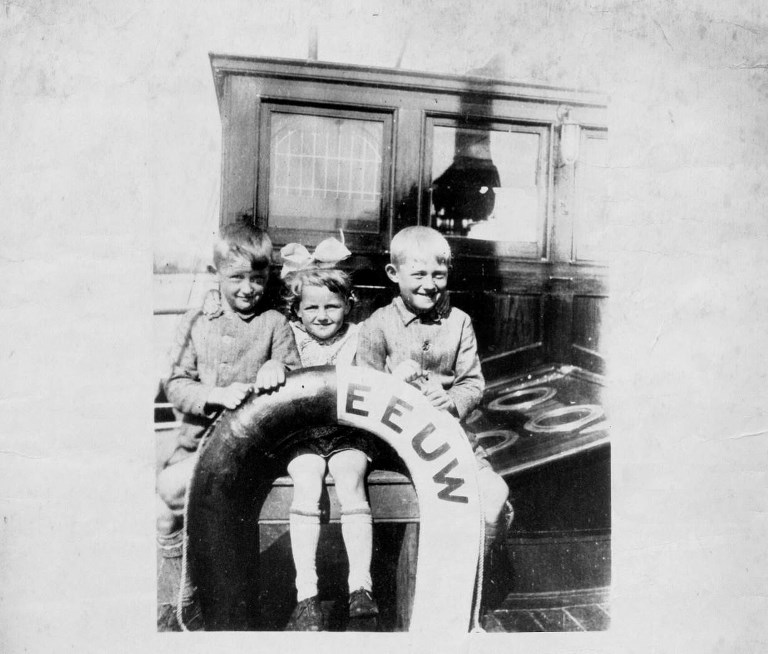 In 1920 they had a son, Olgert, followed by Ole and Dina. Kathrine and the children since accompanied Jan Kuipers on board his ships. 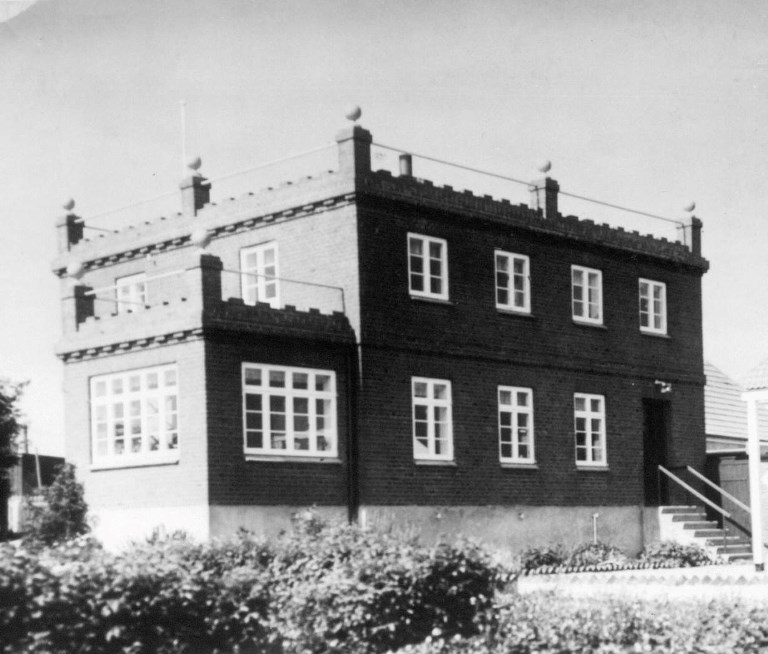 In 1935 the family settled in Fjaltring, where they built a house in the Dutch style.

The story of Anny of Terneuzen is a rare example of a story about a stranding with a happy ending. But it is quite possible that Kathrine Jespersen had her doubts about accepting Captain Kuipers' marriage proposal.

Kathrine was born in 1890. When Anny of Terneuzen ran aground in 1916, she was therefore a grown woman of 26. Her mother had died the previous year, leaving a husband and 14 children. As Kathrine was unmarried and the oldest child, she took over her mother's duties in the bailiff's house, besides taking care of her siblings.

The beach bailiff was obliged to take in stranded sailors, so beds were always available for strangers. When they were brought in, they were given hot, nourishing food such as soup after which they were put in beds which had been warmed up. Just as Jan Kuipers did, the ship's captain often stayed on in the beach bailiff's quarters, while the affairs of the stranded ship were settled.

Kathrine Jespersen married Jan Kuipers in 1919. At the time her youngest sibling was 12 years old.

The beach bailiff was (and is) the local official representative of the authorities. Whenever there was an onshore wind, he would make sure the coast guard were keeping watch. If a ship was stranded, he would send for the police and take care of any cargo that was washed ashore.

In the days following a disaster, a maritime court would sit to establish the cause of the wreck. At the same time, efforts would be made to save what was possible of the ship. If it was thought that the ship could be dragged off the coast, the salvage company, Svitzer, would be called in. Otherwise, the cargo would be salvaged and sold at a stranding auction. In some cases, the ship's hull would be sold as scrap. Money raised at the auction would be used by the captain to cover expenses incurred when the ship ran aground: salvage and supervision of goods, and board and lodging of the crew.

The beach bailiff, Ole Jespersen, was born at the bailiff's quarters at Kirkegaard in Fjaltring in 1863. In 1898 he took over as bailiff from his father, Jesper Olsen. He also took over as manager of Tuskær rescue station.

In search of Kuipers

Beach bailiff Ole Jespersen's farm, Kirkegaard, Rubyvej 9, Fjaltring, 7680 Lemvig. There were always beds made up in the waggon shed, which is on Rubyvej.

Jan and Kathrine Kuipers are buried in Fjaltring cemetery.